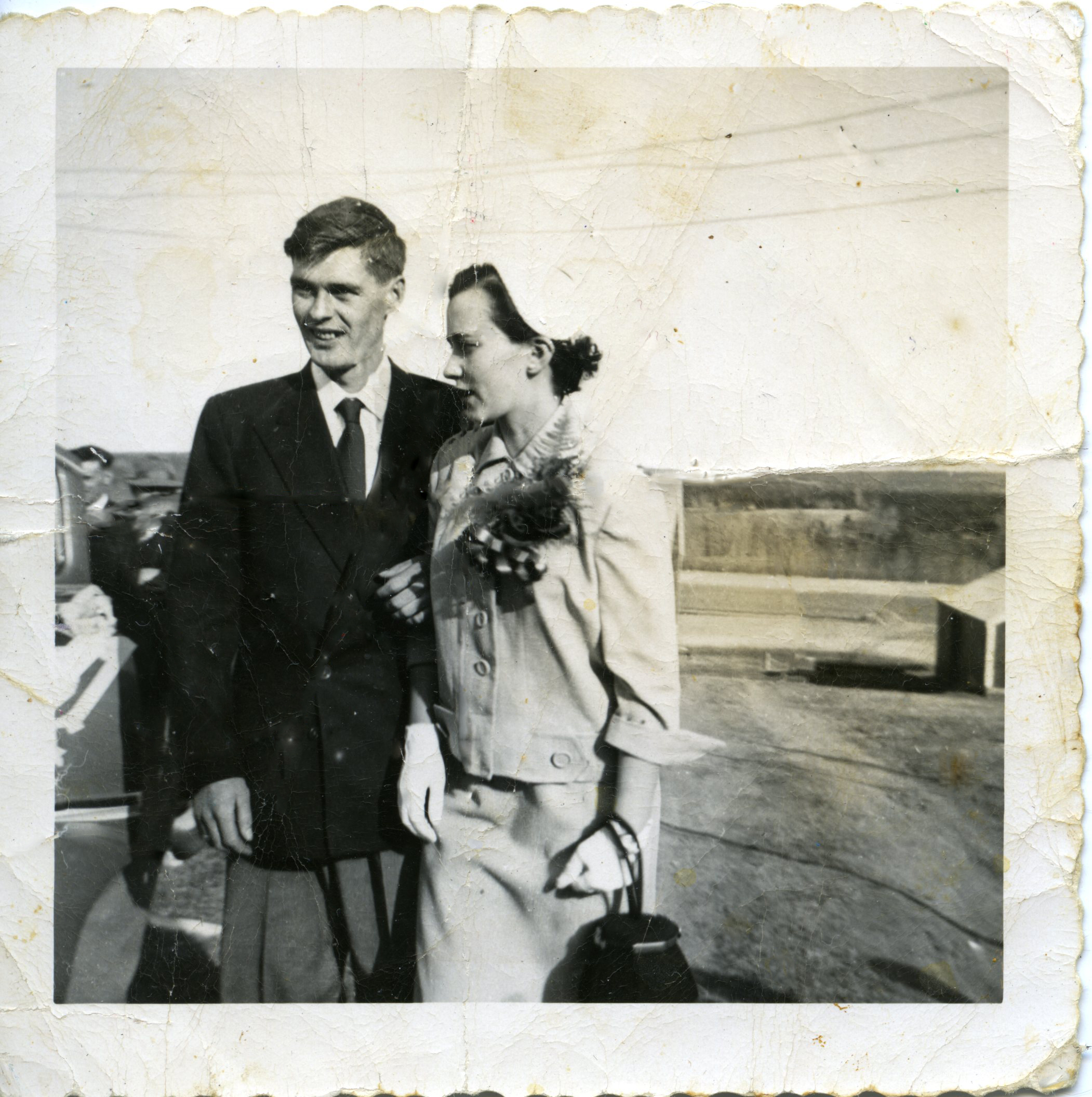 Alexander William "Bill" Dewar is a relative of the Dewar family that ran the mills in Barney's River (and were the namesake of "Dewar's Mills" village). A.W.'s daughter Beth Dewar later married Medford MacLeod of West River, a descendent of the Ship Hector's Alexander MacLeod.