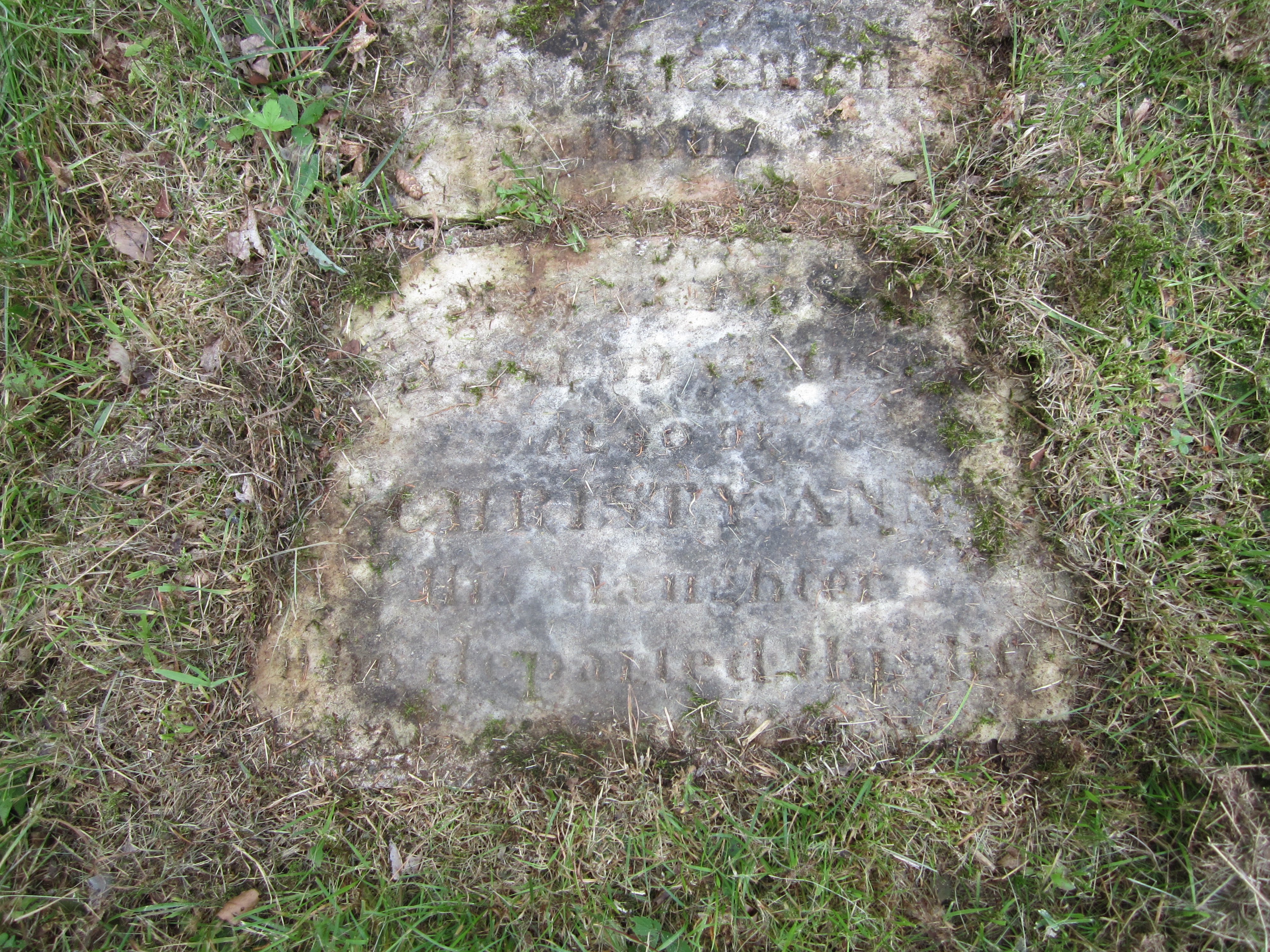 ALSO CHRISTY ANN HIS DAUGHTER WHO DEPARTED THIS LIFE ?

Tim And Grace from Maine